„Part of horizontal or tilted stage-, scene-, studio-, or hallfloor areas, which can be moved vertically up and/or downward” – this is how a floor lifting systems, which include stage platforms, is defined according to DIN 56950. Steel construction hold the platform which is part of the stage floor at normal level. It can be moved up and down by machines.

The lifting can be done by several different driving systems:

Often platforms can be tilted horizontally in order to build up a tilted stage.

Orchestra pits are Stage platforms, which are normally placed between the main stage and the auditorium.

Very often, the platforms can be lifted to auditorium level in order to get more seat rows for performances without an orchestra. They also can be lifted up to stage level to enlarge the stage area. They are also often used to transport material from magazines and storage rooms, which are placed under the stage or the auditorium.

Very often the platforms are divided, so it is possible to optimize the used area to the size of the orchestra or the demands of the performance.

At the turntable a slimmer construction is turneable. A turntable might be integrated into the stage permanently or may be moved onto the stage. For storing reasons the turntable often consists of several elements, which can be stacked onto each other.

Another possibility is, to integreate the turntable onto a single or segmented stage wagon.

Basically a trap lift is a Stage elevator with a relatively small platform often as small as 1m². Very small – but strong enough to lift a person from under the stage to stage level, or to let the person “disapear” into the ground; thats where the name comes from.

Trap lifts can be integrated into the stage floor, but normally they are moveable freely under the stage. The stage itself has several trap doors. They are designed to fit exactly to the trap lift platform. The trapdoors can be opened manually or by machinery in order to lift the person up or down.

Also lifts with bigger mostly rectangular platforms are used. They are called table lift. They are also designed to be moved under the stage for flexible use.

A stagewagon is used to move parts or the whole scenery from the side or backstage to the mainstage horizontally. Normally they are guided by rails, but also freely moveable wagons are used. A stagewagon is either moved by chains with the motors in the lower stage area or can have a drive system integrated.
Often the wagon platform is designed to fit the stage elevators. In this way parts of the scenery or the whole stage floor can be lifted up or down. This makes it possible to lower the wagon platform to stage level.

The possibility of changing the layout of the floor of a hall very quickly makes it possible to use the hall for several different purposes. It might be changed from a stepped auditorium to an even level floor. This can be achieved by seperating the floor into several segments, which can be moved individually, or by using a central lifing beam with several sperated elements and less drives.

Magazines for hanging pieces as part of the lower machinery are storing racks which can be lifted up out of the stage floor. They are used for rolled up hanging pieces which therefore can be stored near the stage.

The magazines don’t necessarily have to be part of the lower machinery. We also build theatres in which the magazine was lifted up into a storage position in the stage tower. 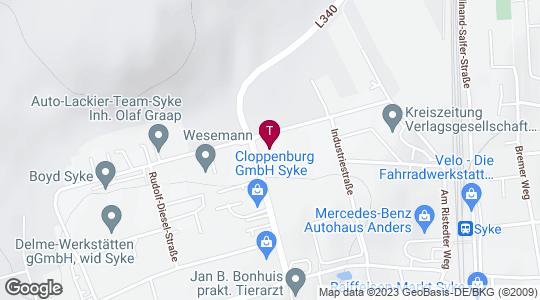